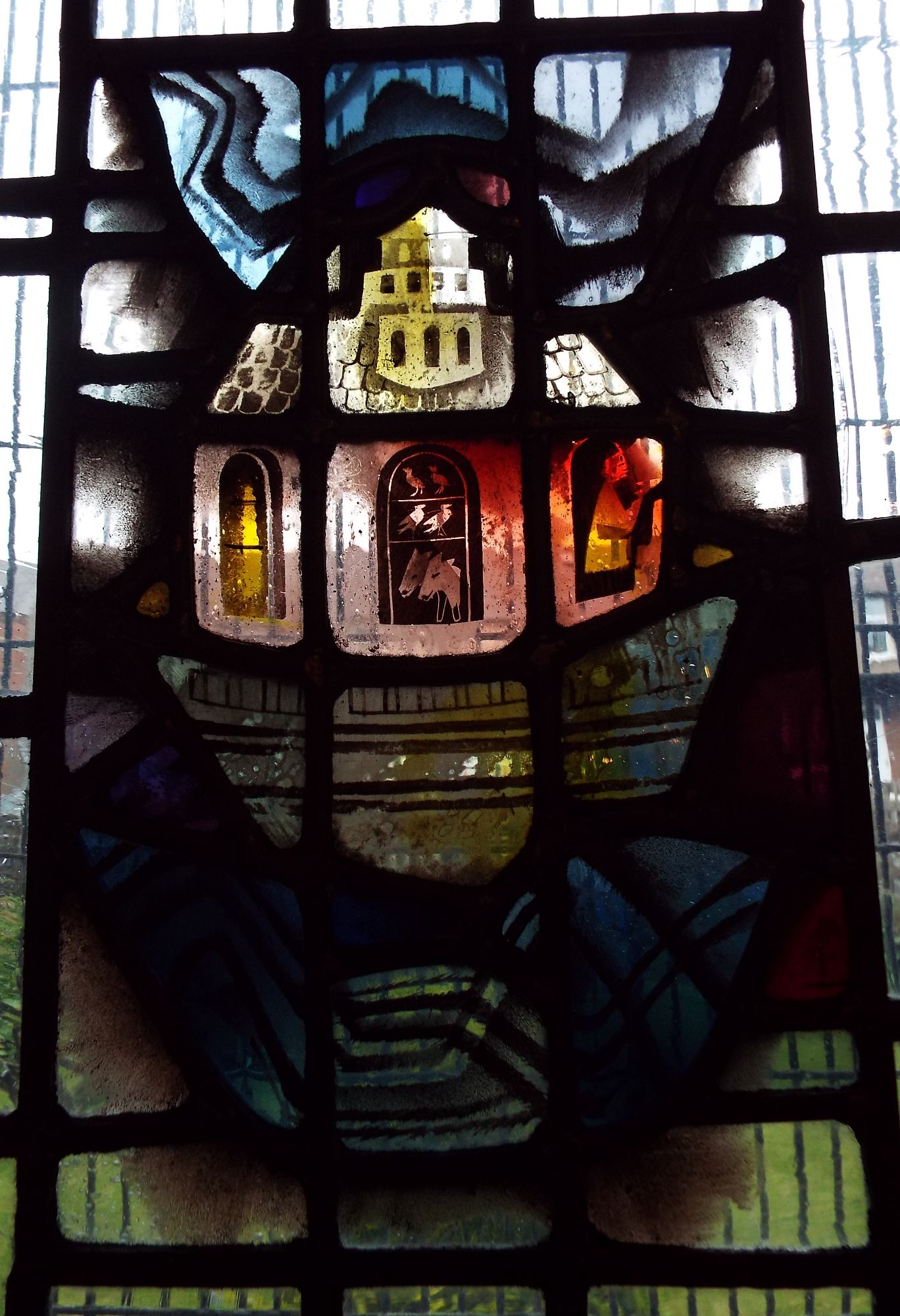 Tales from the Christian faith for EYFS, KS1 & KS2

Supports RE syllabus work on the Bible.

A collection of stories from, and inspired by, the Old and New Testament.

Hear the ground rumble as Goliath walks into battle - he's a giant of a man!

Noah's family takes some persuading to get into the great boat he's made - will they believe him when he says a great flood is on its way?  You'll need to hang on while the ark sways backwards and forwards and up and down.

All is well for Adam and Eve in the Paradise Garden until a creature tempts them.

The story of St Peter starts with a fisherman called Simon, who finds Jesus in his boat.  Gather round the Sea of Galilee to hear his amazing story and learn why he was called The Rock.

Abraham and Sarah live by themselves in the desert; all they ever wanted was a child, but now it's too late.  Some strangers who stay for a meal seem to think it isn't.

You might also hear about Daniel's adventures; Moses and Joseph (and those dreams of his).

Bible Tales are told with lots of audience participation to really engage pupils in the stories.

"A huge favourite of Year 2's was Tillytoo Tales, which involved the whole class in the retelling of the story of St Peter and the Fishermen. The children held out a sheet of blue silk and shook it to look like the surface of the sea and joined in with actions and rhymes." Y2 teacher, Devon (Buckfast Abbey storytelling festival) 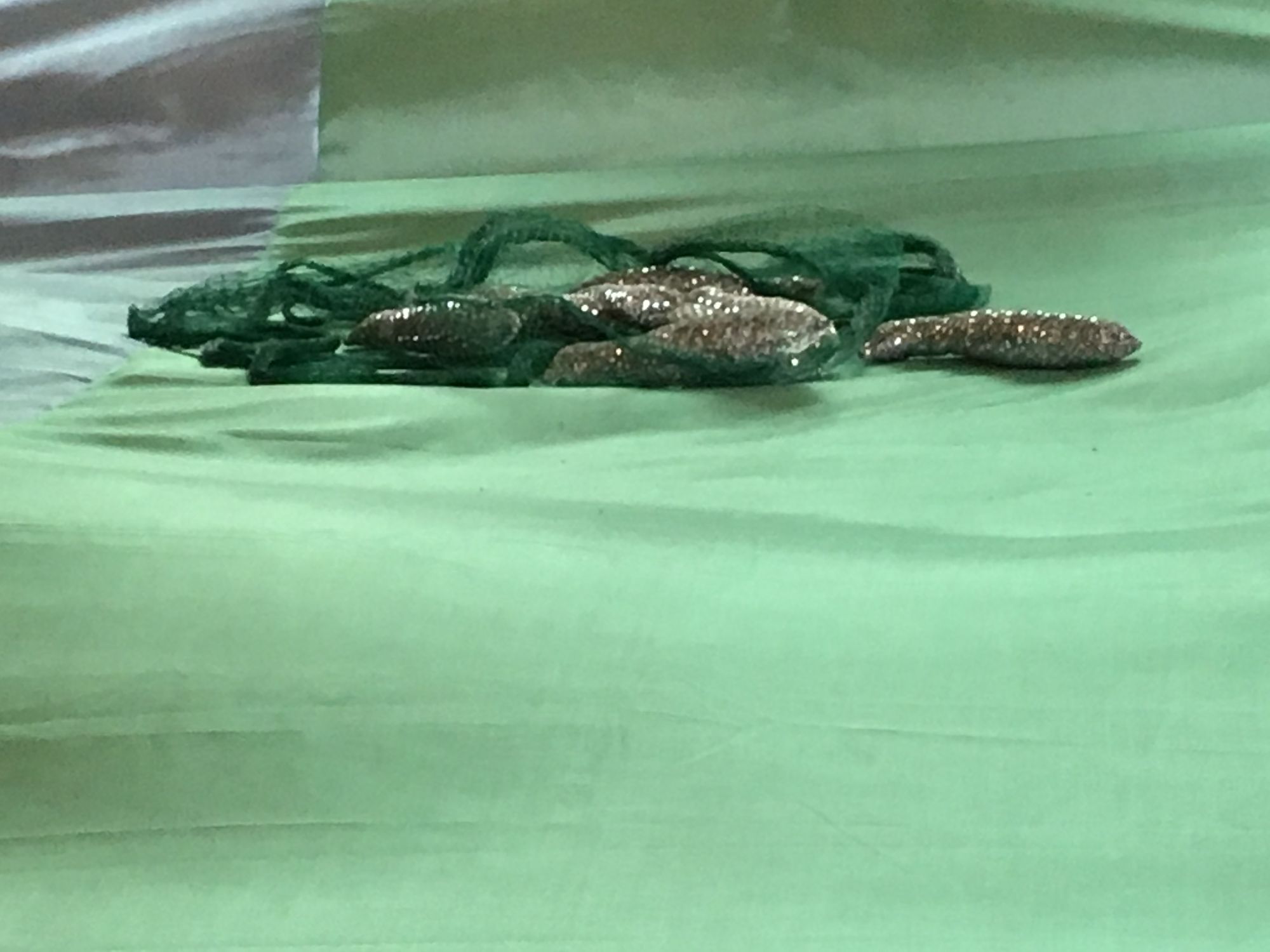 Supports RE syllabus work on Jesus.

Zacchaeus is a tax collector and nobody likes him so they're all surprised when Jesus says he's going to have tea at his house - but Zacchaeus is the most surprised of them all!  Hear the story of this "teeny, tiny man" and how he changed his ways.

Meet Claude the camel - he's very proud of his fancy blanket and wonderful job.  But Claude's about to discover that he has to give up everything if he's going fit through the eye of a needle.  Join in as he tries to wiggle his way through.

The disciples are on a boat in the middle of a storm.  The waves are crashing and the wind is howling, yet Jesus is still asleep in the bottom of the boat!

Simeon tells the story of how God kept his promise that he would see the Messiah before he died.

You might also hear some lost and found stories and stories of miracles. 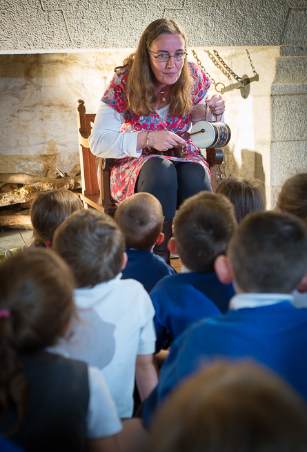 Tales from the Jesse Tree (KS2)

Hear the stories of how God prepared His people for the coming of His son.

Starting with Adam and Eve, and ending with Jesus, Tales from the Jesse Tree introduces pupils to the stories of key figures from the Old Testament and encourages them to reflect on the historical family tree of Jesus.

As each tale unfolds, the family of God in scripture comes vividly to life.

Jesse trees, carved in wood, stone, or on stained glass, were once found in many churches and cathedrals and served as the family tree of Jesus.  These stories introduce pupils to key figures from the Old Testament and help them develop an understanding of the family of God in scripture.

"It was wonderful how you brought the stories to life for the children."  Y4 teacher, Hartlepool 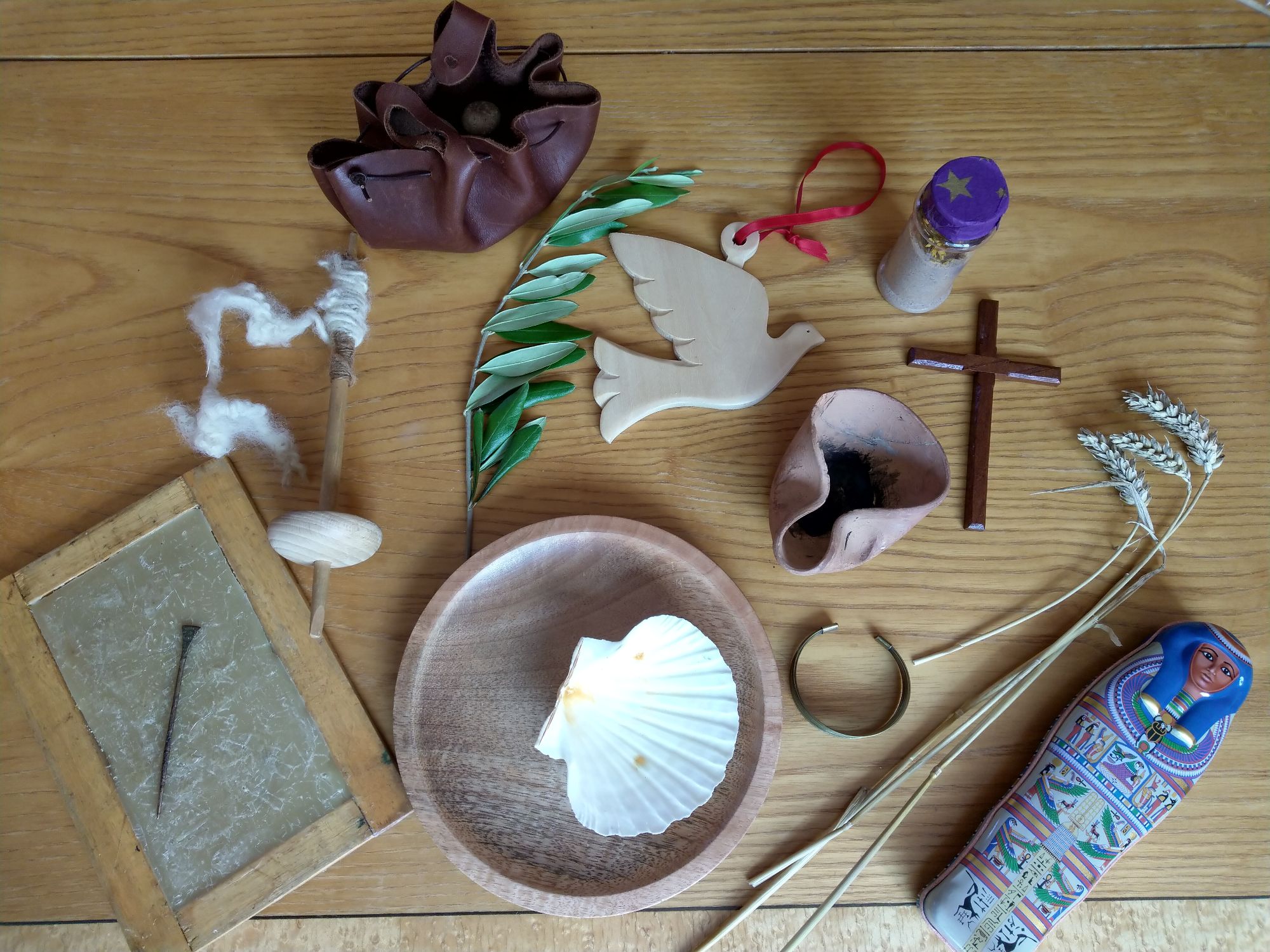